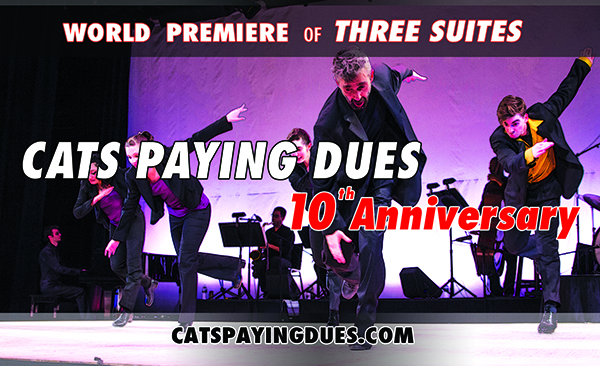 In celebration of our 10th anniversary we’ve planned a huge year ahead of us, and we want you to be involved!!! 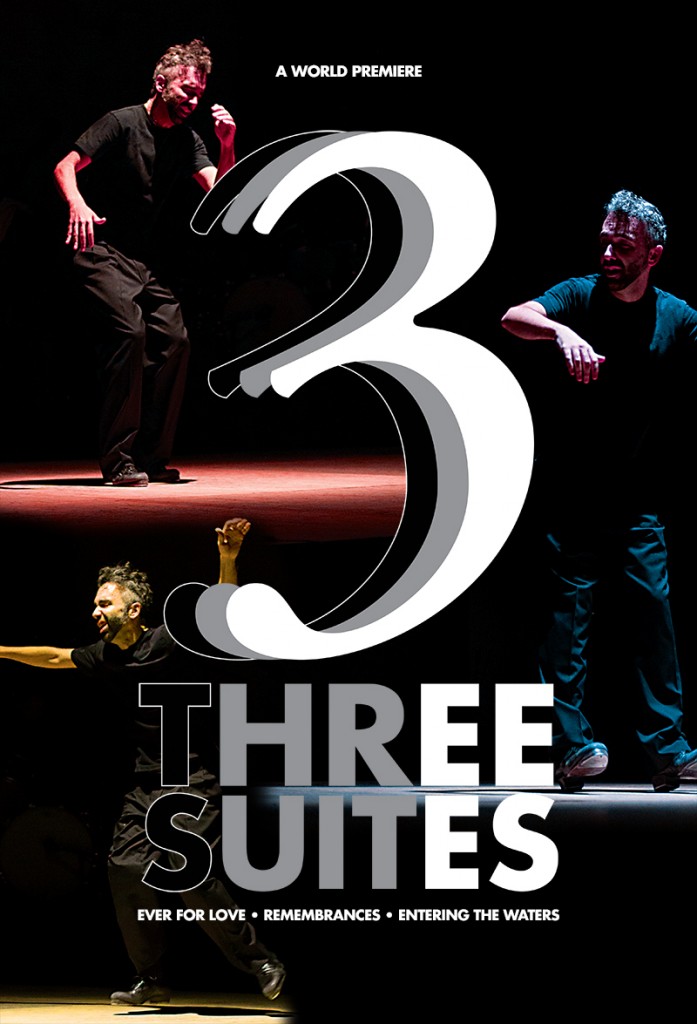 *VIP Reception will be hosted by Byblos Restaurant,
transportation to the restaurant will be provided.

CPD10 Histories [online] – Check out these news articles that recount the beginnings of the company.

Throw Back Thursdays [online] – Connect with Cats Paying Dues on Facebook and Twitter and catch a #tbt photo every week. These are pictures pulled out of the archives from performances, rehearsals, and time on the road.

March 21st [Church for All Nations] – CPD performs in support of artistic director Andrew J Nemr and Max ZT. Check out the calendar listing on andrewnemr.com.

Kickstarter Campaign [SUCCESS] – we’re launching a kickstarter campaign on October 22nd to fund the creation and presentation of Three World Premiere Tap Dance Suites, including a collaboration with hammered dulcimer virtuoso Max ZT and his band, House of Waters. Backers perks range from social media shoutouts, tickets to the show, and producer’s notes from rehearsals, to invite only receptions, private talk backs, and even an invitation to a private rehearsal!!!!